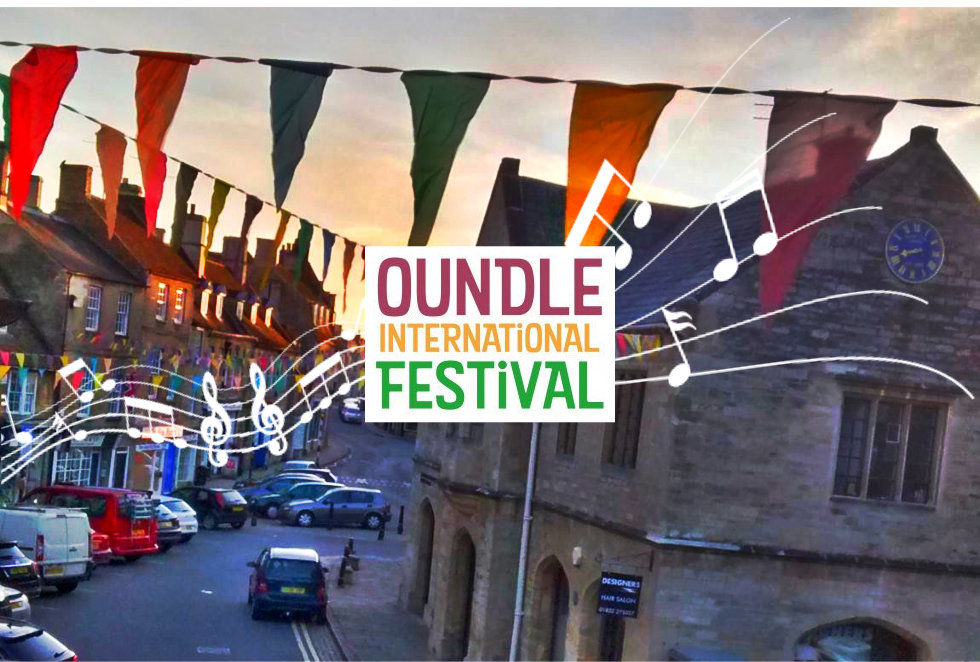 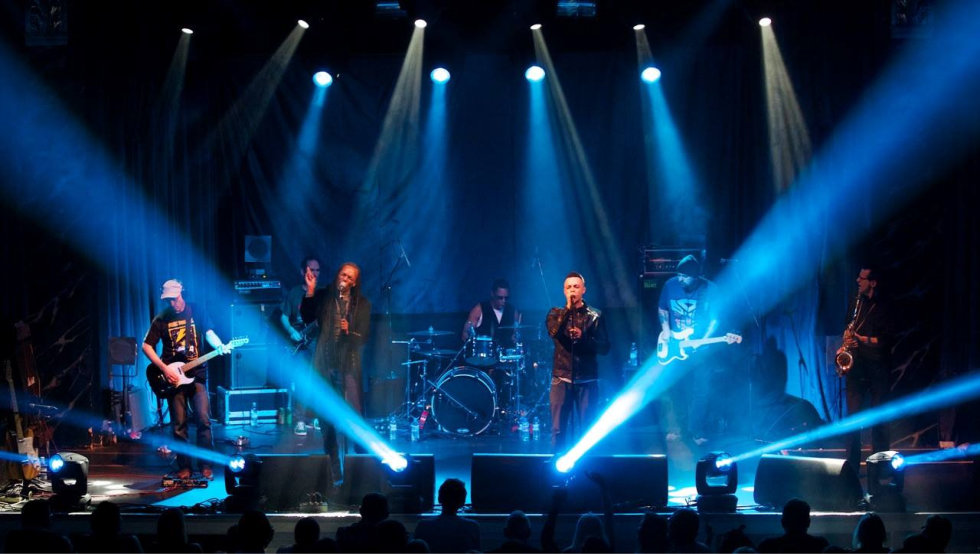 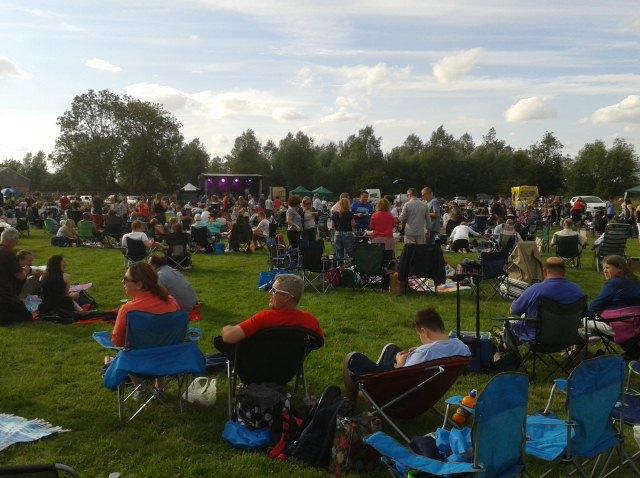 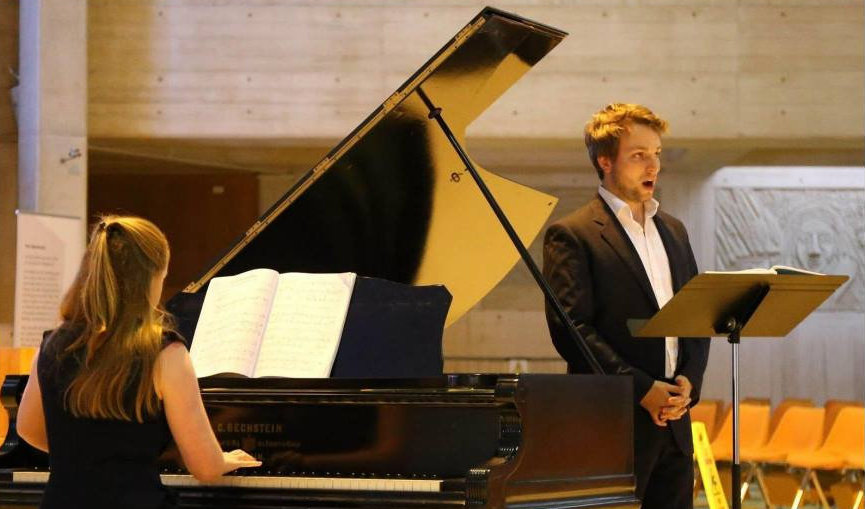 A professional music festival held each July in Oundle and the surrounding area. Oundle International Festival has attracted a growing audience from the local community, and further afield with a programme that includes jazz, folk and world music alongside classical repertoire, and related programming in other art forms.

The Festival was founded in 1985 with two aims: foremost was the desire to provide high calibre concerts to serve Oundle and the wider community in this under-provisioned, very rural area. The second aim was to enlighten students attending the concurrent Summer Schools for Young Organists that there are other kinds of music beyond “organ, organ all the time”. Young artists are also encouraged alongside the more established, famous names. For the last years a Festival has been promoted in July, mostly of classical music but with gradual additions over the years, so that the Festival now also encompasses jazz, open-air theatre and various kinds of exhibition, town walks etc.

Since 1994 a fundraising jazz or tribute band & firework concert has been held which has become the highlight of the festival, attracting an audience of up to 5,000 from all over the Midlands.