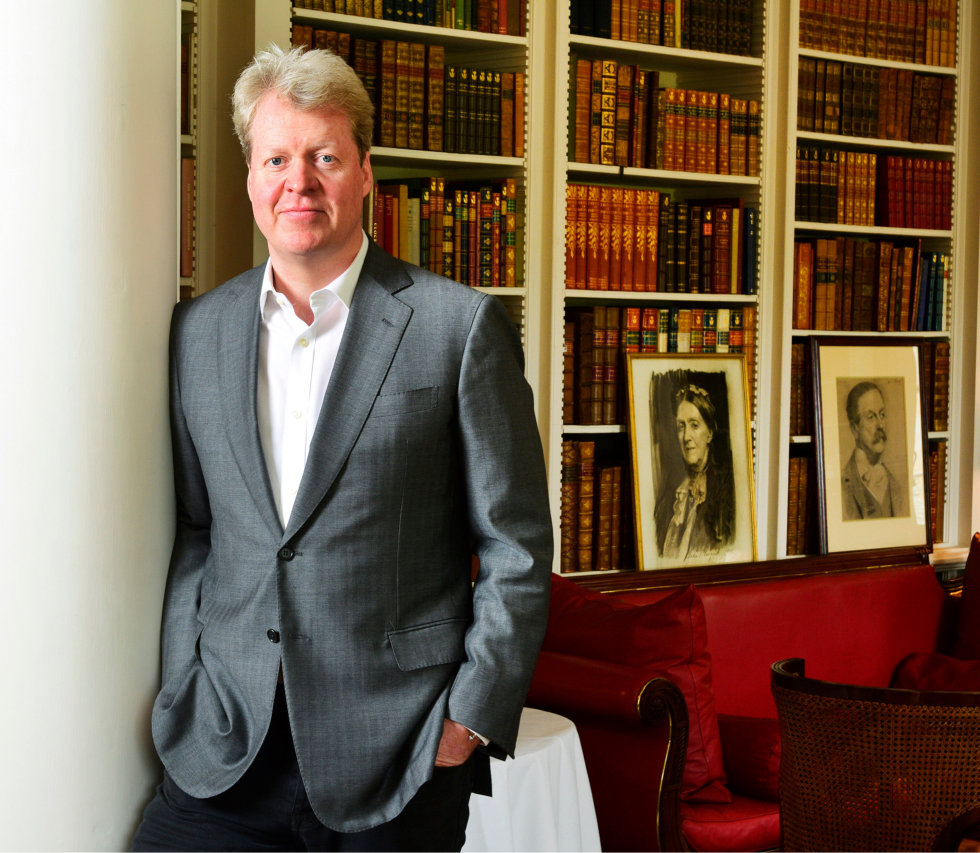 The sinking of the White Ship on the 25th November 1120, nine hundred years ago last November, is one of the greatest disasters that England has ever suffered. Its repercussions would change English and European history forever.

By 1120, Henry was the most formidable ruler in Europe with an enviable record on the battlefield, immense lands and wealth and unprecedented authority in his kingdoms. Everything he had worked for was finally achieved, and he was ready to hand it on to his beloved son, William Ætheling.

King Henry I sailed for England in triumph after four years of fighting the French. Sailing behind him on the White Ship was the cream of Anglo-Norman society and three of his children, including the only legitimate male heir to the throne. Spoilt and arrogant, William had plied his comrades and crew with drink from the minute he stepped aboard. It was the middle of the night when the drunken helmsman rammed the ship into rocks. There would be only one survivor from the gilded roll call of passengers…

Charles Spencer evokes this tragic and brutal story of the Normans from Conquest to Anarchy. With the heir dead, a civil war of untold violence erupted, a game of thrones which saw families turn in on each other with English and Norman barons, rebellious Welsh princes and the Scottish king all playing a part in a bloody, desperate scrum for power.

‘Out of a 900-year-old moment of heart-stopping tragedy, Charles Spencer conjures an exhilarating narrative full of incident and insight. Here is the story, marvellously told, of the post-Conquest kings – and one almost-queen – of England: unpredictable, violently dramatic, and never less than compelling.’ Helen Castor

‘A terrific book … written like a thriller … Once you start reading it, you’re completely gripped.’ Bill Bryson

Charles Spencer was awarded his degree in Modern History at Magdalen College, Oxford. He was a reporter on NBC’s Today show from 1986 until 1995, and is the author of seven books, including the Sunday Times bestsellers Blenheim: Battle for Europe (shortlisted for History Book of the Year 2005, National Book Awards), Prince Rupert: the Last Cavalier, Killers of the King, and To Catch A King (a London Times bestseller).