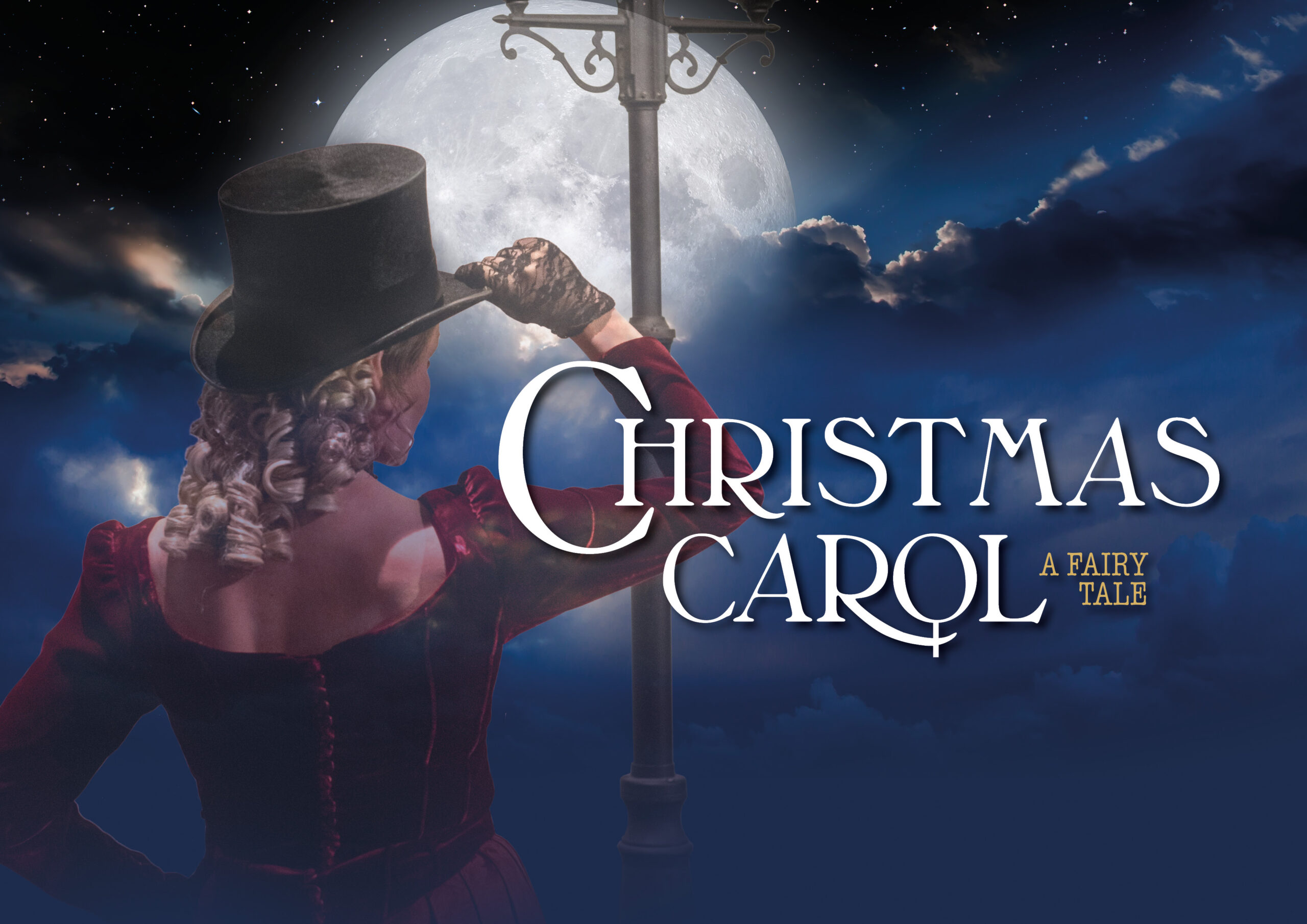 A fairy tale by Charles Dickens. Adapted for the stage by Piers Torday

1838, London. Jacob Marley is dead. And so is Ebenezer Scrooge… In this story, Ebenezer died young, but his sister Fan married Marley and, as his widow, has now inherited his moneylending business. She rapidly becomes notorious as the most monstrous miser ever known, a legendary misanthrope, lonely, and despised by all who cross her path. Seven years later, on Christmas Eve, Fan Scrooge will be haunted by three spirits. They want her to change. But will she?