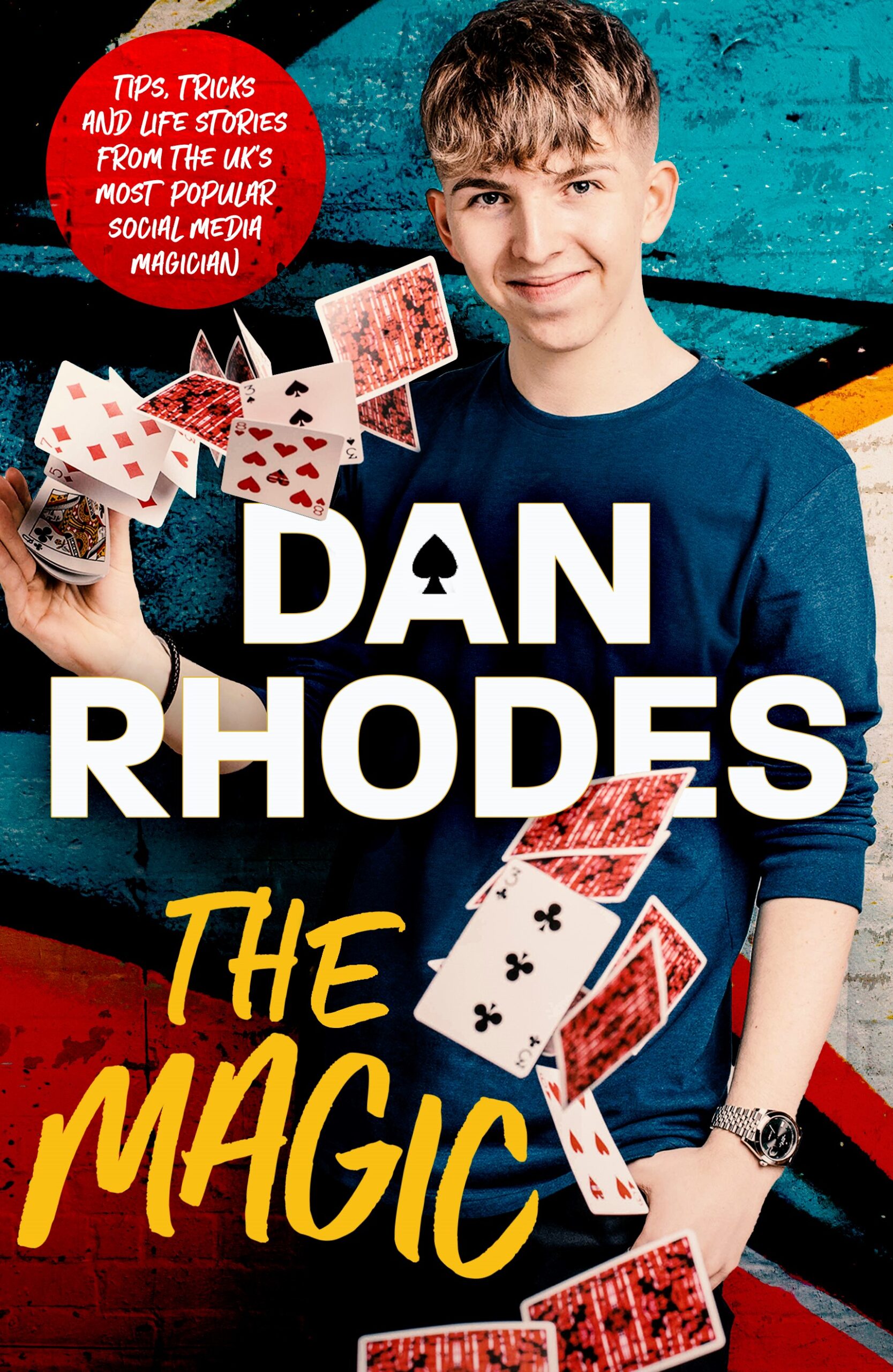 Dan Rhodes: Behind The Magic

In this, his debut book, The Magic, Dan brings together the love and joy he has continually derived from magic, from the very first moment he received a magic kit from his parents when he was six years old, setting him on his journey from amateur magician to global TikTok and YouTube star.

Dan’s book also contains a fascinating history of the craft of the magician, highlighting the skill and dedication it takes to become a true master.

Dan took the world by storm after he sawed Amanda Holden in half during his ‘Britain’s Got Talent’ audition in 2019. He is now one of the most successful and beloved YouTuber and TikTok influencers in the world with more than 20 million followers.

Spend an hour with Dan as he performs astonishing tricks and takes us on his journey to becoming a magician, from the very first moment he received a magic kit aged just 6 years old, to his success as a global TikTok and YouTube star.