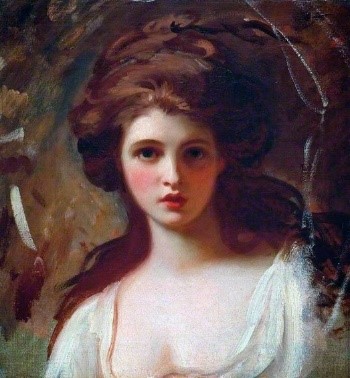 ‘That Hamilton Woman’ with Charles Wallace

Emma Hamilton was England’s first superstar. She fought her way out of poverty to become a fashion icon and later became the mistress of Lord Nelson, but after his death, she was shunned by society.

Come along and hear all about her fascinating life.