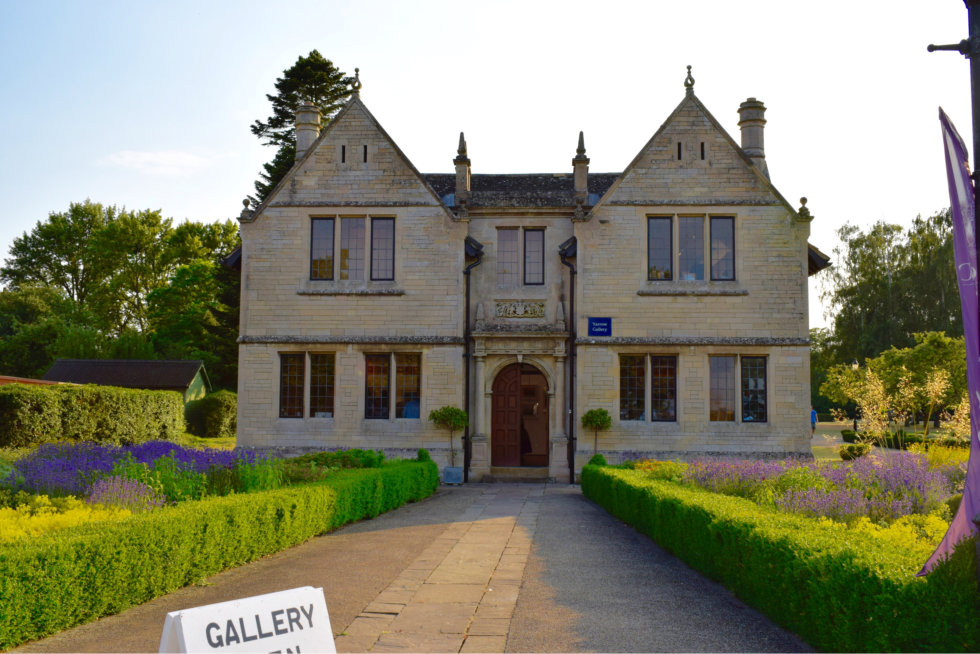 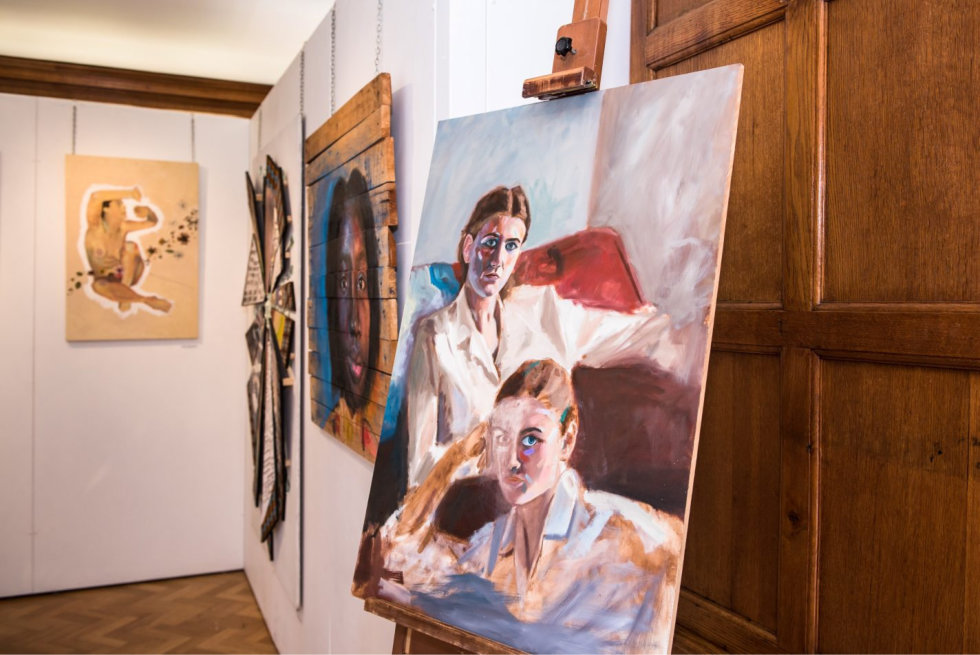 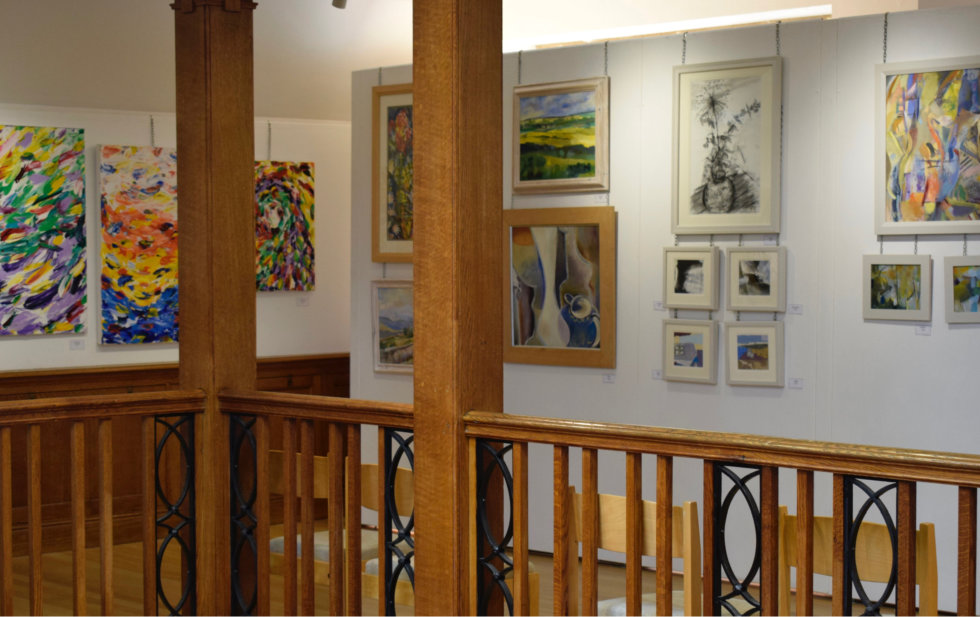 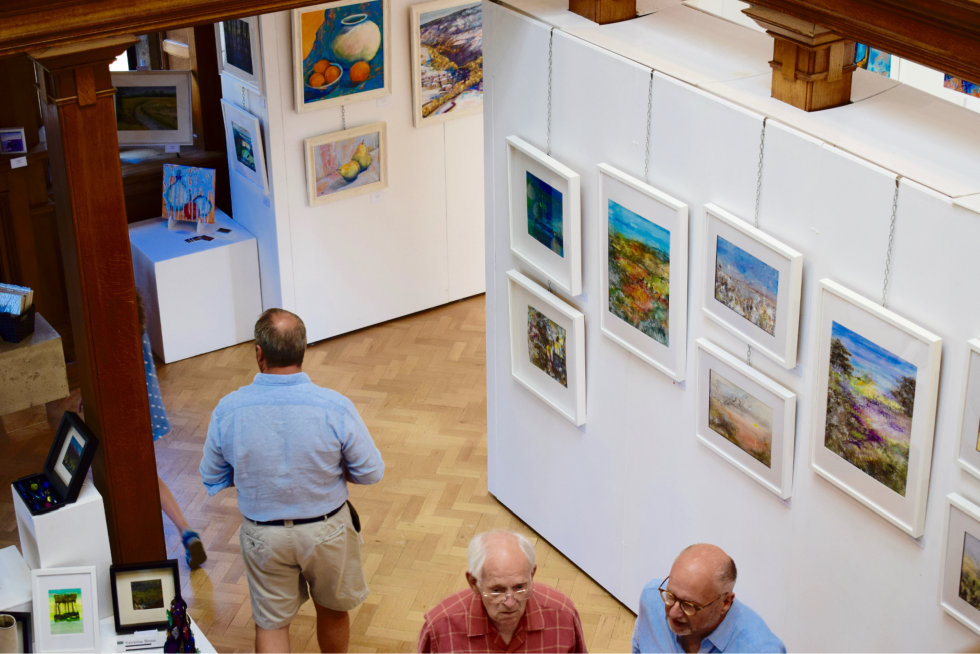 Labelled as one of the most attractive galleries in East Anglia, the Yarrow gallery is a two story exhibition gallery owned and managed by Oundle School.

Opened in 1918 on the first Speech Day after the war ended. It was funded by Mr AF Yarrow, later Sir Alfred, in memory of his son Eric who was killed on 8 May 1915 at Ypres. The gallery is now host to five or six major exhibitions a year, including the highly popular display of Oundelians’ A level work each June.

During recent restoration work, the building’s interior was stripped to reveal the original oak panels. The display area was redesigned on the ground floor and the gallery upstairs was opened up to provide further exhibition space. The space is adaptable and suitable for many activities such as poetry readings, plays and small concerts as well as exhibitions.