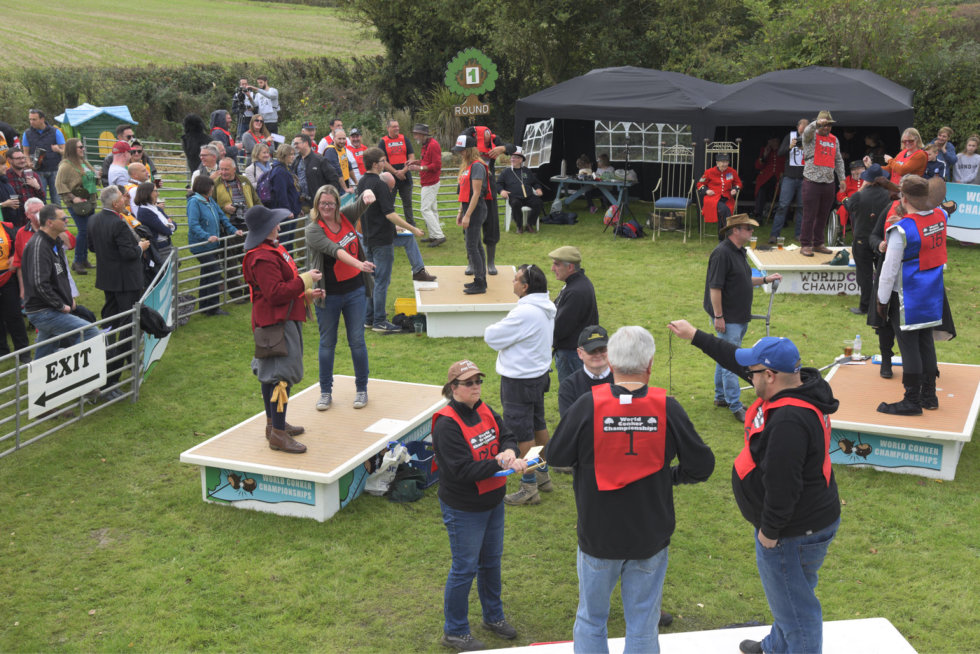 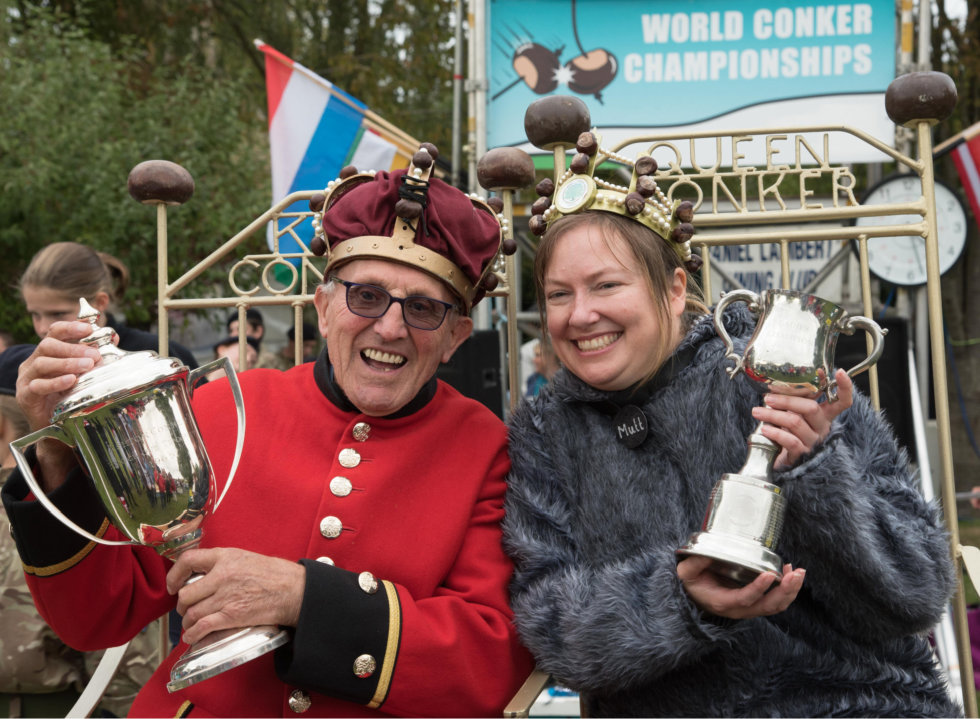 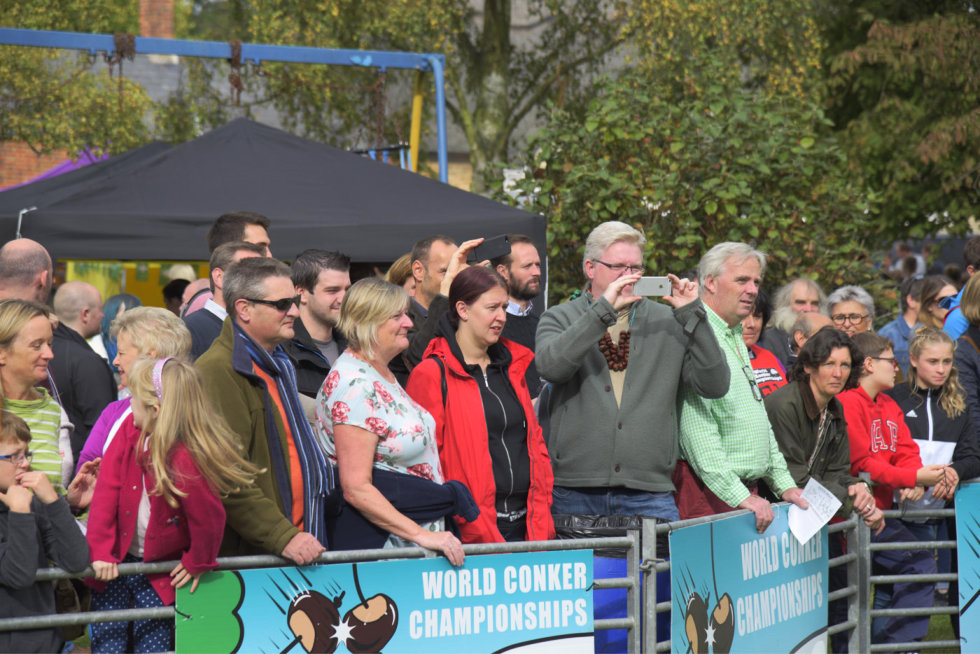 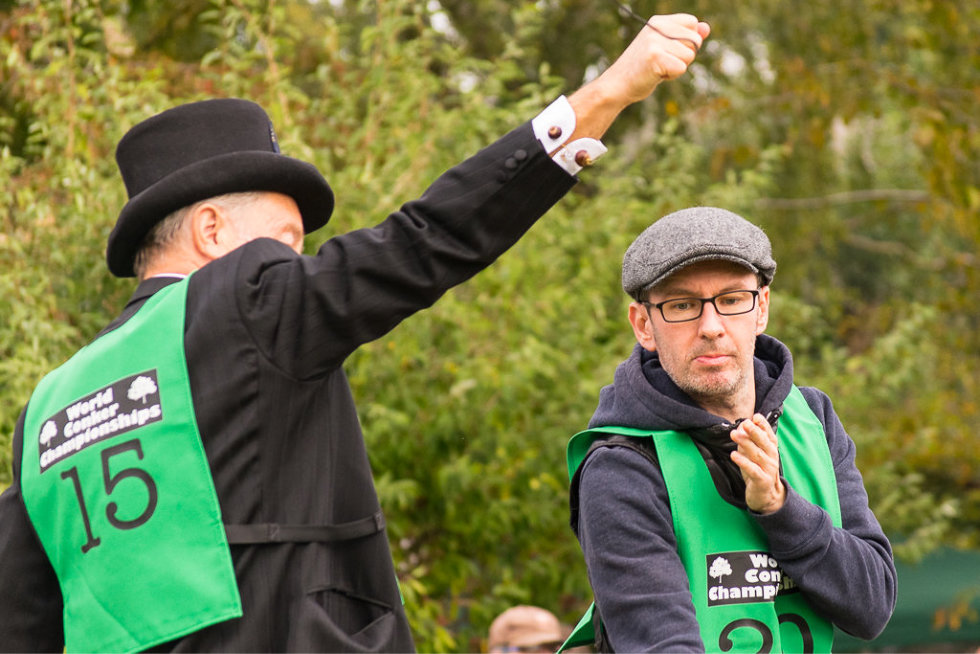 The World Conker Championships take place each year on the 2nd Sunday of October, in the beautiful village of Southwick near Oundle in the grounds of the local pub, the Shuckburgh Arms. The championships start at 9:30am and finishing at around 4pm when the new Champions are crowned.

Organised by Ashton Conker Club, the competition has taken place since 1965. Thousands flock to the event to watch our competitors battle and to support our cause to raise money to help the visually impaired. Since it is a 'world' championship, people come from across the globe to join the experience. Each year the event is packed with food, drink and entertainment in addition to the main competition.

Through the years, Ashton Conker Club has successfully raised a considerable sum for charity, now heading towards half a million pounds.