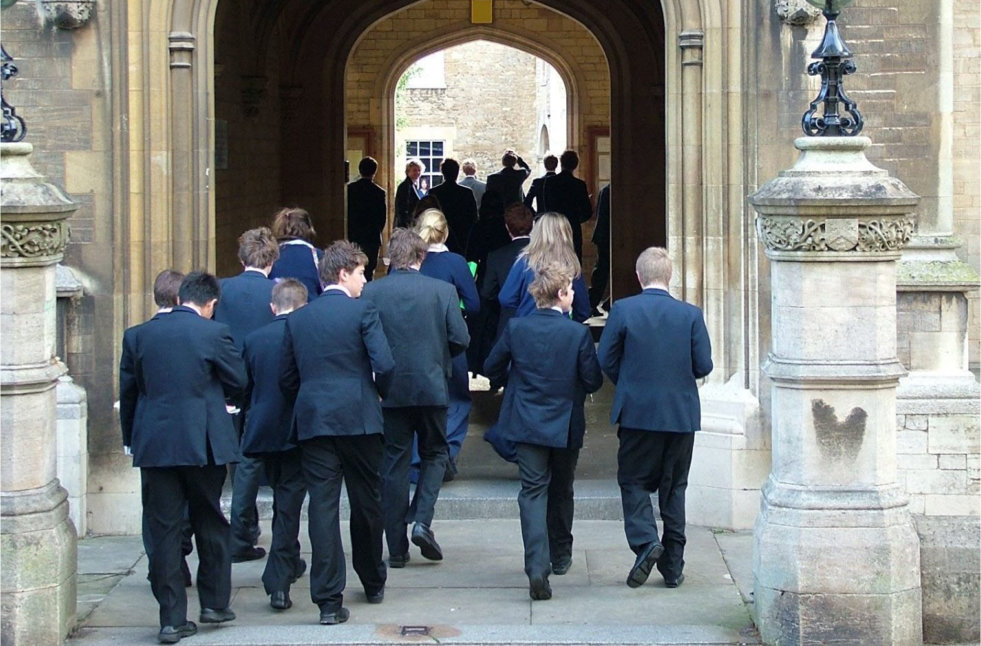 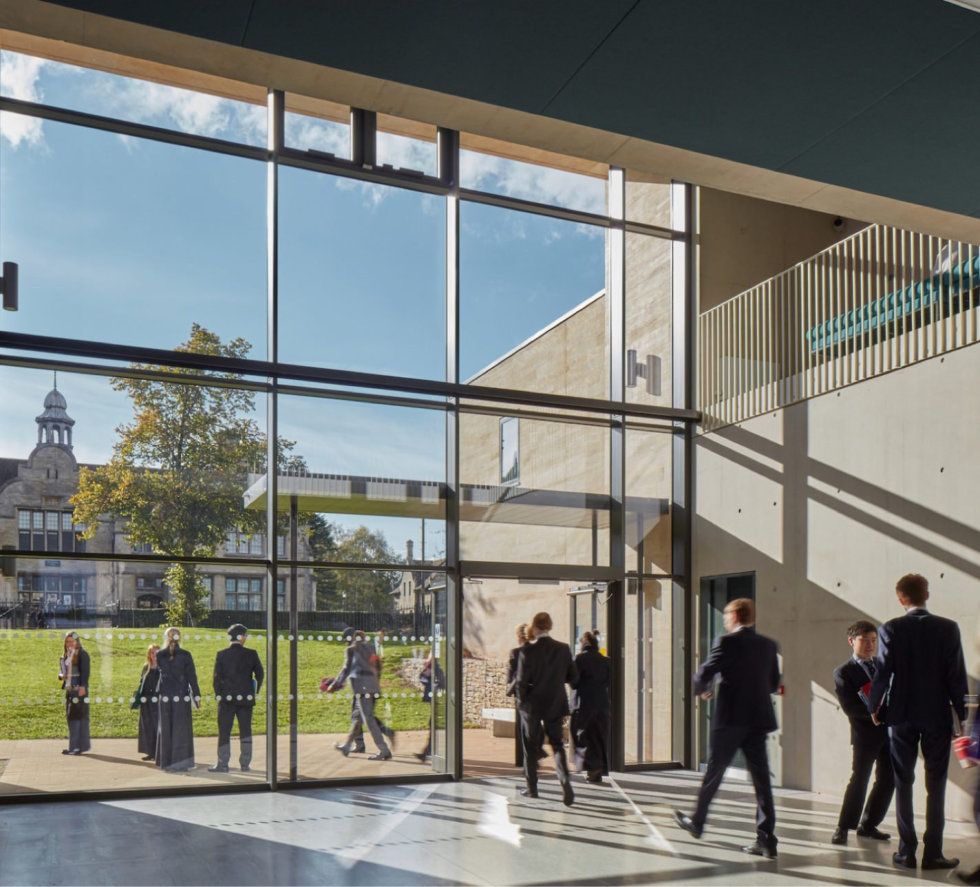 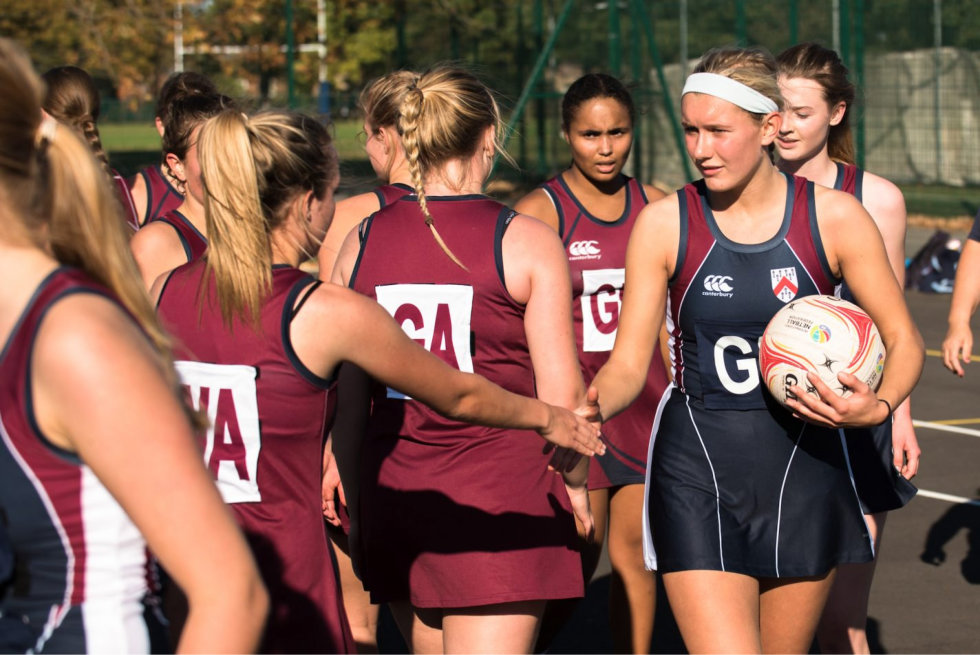 Oundle is a leading independent school offering co-educational boarding and day education, with entry at 11, 13 or into the sixth form. Currently there are 1110 pupils on roll of whom 655 are boys and 455 are girls. The total number of boarders is 866 and of day pupils 244. Oundle has thirteen senior boarding Houses – eight for boys and five for girls. There is also a smaller mixed Junior House that accommodates the 11-plus entrants for their first two years and a mixed day House for 11-18 year-olds.

The School is made up of a special community of children, parents, teachers, Governors and members of the town. It is remarkable for the diverse and interesting range of activities and opportunities, and as one of England’s three largest boarding schools, Oundle’s credentials are very strong. The School runs seven days per week during Quarter time, and boarders naturally come from further afield than many schools.

The School’s history goes back to 1556 when Sir William Laxton, Master of the Worshipful Company of Grocers and Lord Mayor of London, endowed and re-founded the original Oundle Grammar School, of which he was a former pupil. In 1876, the Grocers’ Company decided to divide the School into two parts: Laxton Grammar School, mainly for the inhabitants of the town, and Oundle School, mainly for pupils from further afield. However, to mark the millennium in 2000, the Grocers’ Company decided to reunite the two schools under the common name of Oundle School. The school has been co-educational since the 1980’s.

Also part of the Corporation of Oundle School, is Laxton Junior School, a day school for children aged 4-11.